Link is a system of desks which makes an efficient use of work space due to a creation of the ‘island groups’ of two or three work stations, or linear compositions for a greater number of employees.

Linking  ideas is emblematic for modern open spaces. An epitome of that concept are aligned desks as a single composition, i.e. a bench as a place where several people are seated at the same time.

In the context of an office it goes beyond the physical dimension of merely a concept, and reflects the idea of a community which generates ideas and creates an added value in every organization. 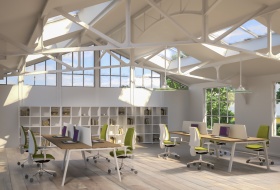 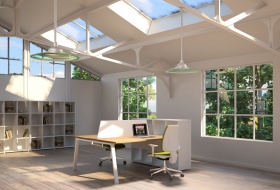 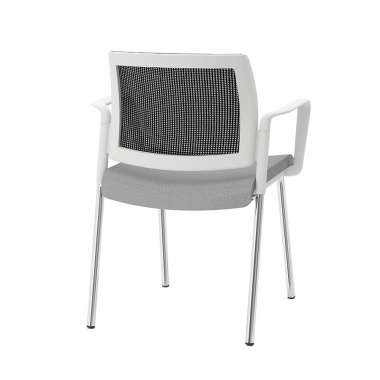 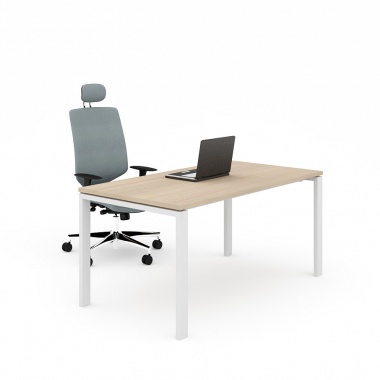 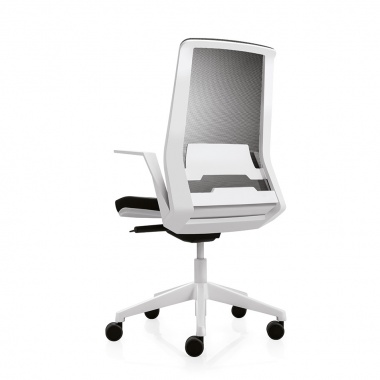